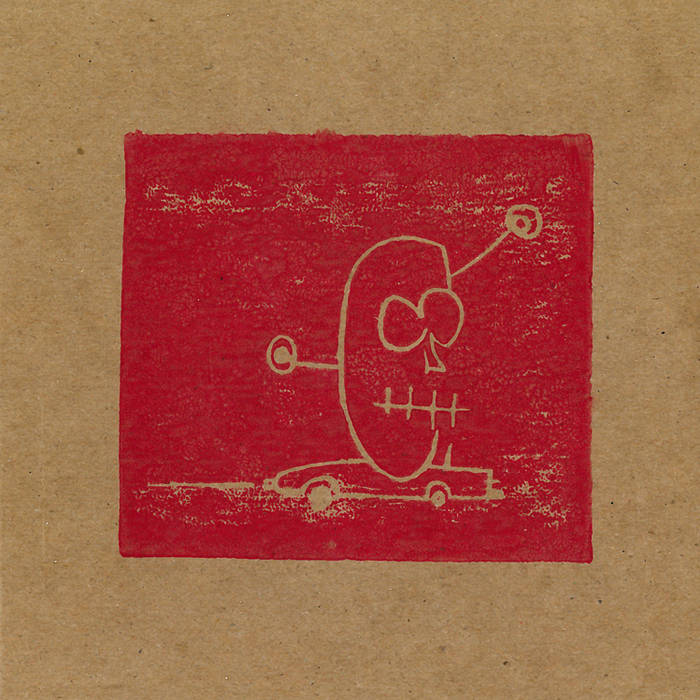 "Hook Boy is a small gem. . . . There's something of an Elvis Costello pacing to a couple of the songs here. . . . There's also some thoroughly excellent guitar soloing in the background that has the definition of a knife piercing the skin of a peach -- it's good stuff, even more so considering the throwaway nature of the disc's genesis.

The tunes here, despite their uniform shortness (the longest clocks in at a whopping four minutes) are all intriguing -- character sketches and surreal observations filtered through a variety of styles. . . . "Shar (Rhymes W/Car)", too, is one of the finest tributes to a beer-buying, secret-of-the-universe-holding friend that you'll hear, replete with detuned guitar warblings and woopy videogame endings.

Uva's little disc of almost-forgotten songs is worth seeking out because it's a rarity -- a compelling bunch of tunes that overcome minimal-budget births by dint of the strength of vision behind them. Compelling stuff, not least because it's like finding scraps of a picture and trying to put together the whole -- perhaps an impossible task, but one that offers subtle rewards." --Splendid

"A catchy and hook-laden effort that does a good job of exploring various sounds and styles without dragging you too far into the outer reaches. . . . Hook Boy is an LP stacked with quirky but inviting humor and colorful observations of everyday life.

Working without a band, Uva weaves a surprisingly complex web of music, contrasting his warm acoustic foundations with swirling waves of effects-soaked electric guitars. His lazy, plainspoken vocals have a way of wrapping themselves around you and drawing you into a trance; one moment you are listening attentively and suddenly it's 20 minutes later and you are staring blankly at the walls wondering where the time went. And while it is the clever interplay between the guitar and vocals that makes his music flow, Uva manages to inject plenty of texture and color by lacing these songs at various points with harmonica, bass, drums, keyboards, programmed beats, and tape effects. . . . There is a warm and welcome intimacy that resonates throughout the proceedings, a homespun honesty that is both comforting and compelling." --Delusions of Adequacy

some cuts taken from a CD-R compilation (with a woodblock-print cardboard jacket!) of my early recordings. recorded in various bedrooms and basements in binghamton, burlington, and cleveland 1996-2001.